Are startups and professionals moving away from big cities?

Cities Millennials are Gravitating Toward

According to Business Insider and CNBC, the most popular cities for Millennials to live in from 2018-2019 were:

Post peak of the Coronavirus pandemic, urbanites shared how they now want to move to smaller areas outside of these larger cities. The country’s three largest metropolitan areas, New York, Los Angeles and Chicago, all lost population in the past several years, according to an analysis by William Frey, a demographer at the Brookings Institution. 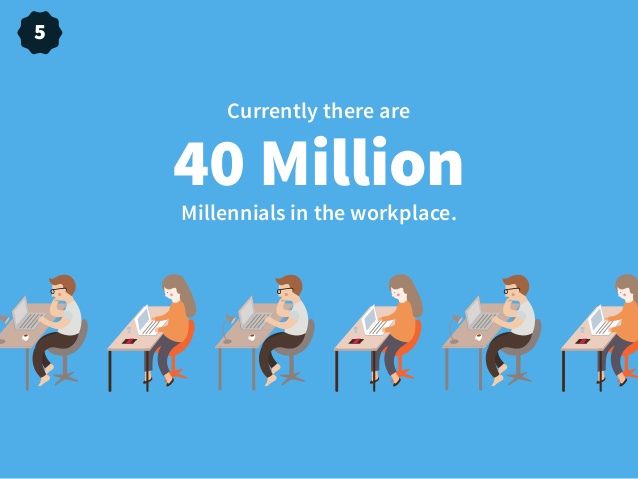 Why are millennials moving towards smaller areas?

Smaller cities have more opportunities for millennials to open businesses of their own.  In fact, 58% of millennials consider themselves entrepreneurs so most millennials look for areas with less job congestion to minimize the competition around them.  Other bonuses for millennials starting businesses in smaller areas include more relaxed regulations and cheaper real estate.

Cities Where Most Startups are Located

In 2017, the top areas that were populated with a large number of startups included San Francisco, San Jose or Silicon Valley, New York, Los Angeles, and Boston.  In addition to these cities, other cities like Seattle, Chicago, San Diego, Austin, and Washington, D.C. accounted for almost 70% of all first financings for startups.

Here are the top cities in the United States for startups in 2020:

Millennials tend to choose to work for startups rather than work for corporations.  Corporations are known to have stiff environments while startups are known to be more relaxed.  Millennials find it so important to have a job that is meaningful for them.  In fact, 64% of millennials would rather make $40,000 a year at a job they love and find important than make $100,000 a year at a job they think is boring.  Another aspect of startups that millennials love and gravitate towards is the flexibility; 77% of millennials think that flexible hours lead to more productivity.  At startups, along with flexibility, workers also experience a lot of freedom and opportunity.  Startups give younger workers higher level work early on in their career.

Other perks that millennials find that startups have include: they get to wear what they want, there is a flat hierarchy, the environment is collaborative and more intimate, they get the chance to learn a lot in little time. 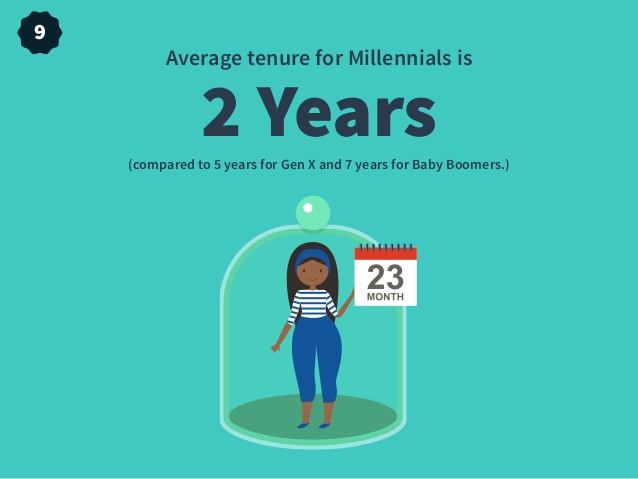 Since millennials are now attracted to areas that are less job dense, such as areas outside of Silicon Valley and NYC, newer popular destinations best for millennials to get their startups up and running include:

Small Cities for Millennials to Check Out

Some millennials still find that the cities just listed are too populated and urban for them.  Low tax states such as Utah, Florida, Wyoming, Montana and Oregon have received attraction from Millennials across the United States.  The states listed below are growing areas that are in need for new talent.  Tech talent in these cities are noticing great opportunities, seeing overall success  and noticing exceptional growth.