Win Or Learn: How to Learn from Failure to Build Success

Why is failure a form of learning?

Failure is a stepping stone to success. Without failure most individuals would never get out of their comfort zone and would never find a place that needs improvement.  When an individual faces and survives failure they come out with more knowledge to use for the future.  The more failures an individual has can lead to more knowledge, which then eventually can be turned into more successes. 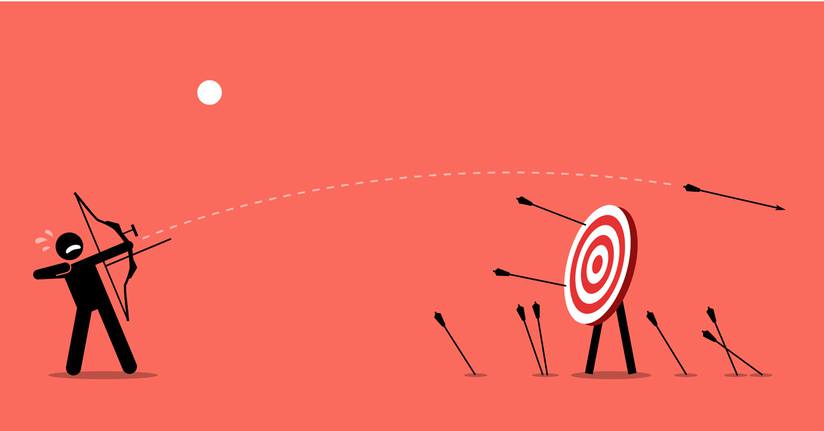 Stoicism is a philosophy that was designed to make individuals happier, more resilient and more wise. The four virtues of stoicism include courage, temperance, justice and wisdom.  Using stoicism in business can help tremendously. When it comes to business professionals, stoicism promotes rationality, authenticity, self-mastery, purposeful action, and logical reasoning.

“People devote a lot of time and emotional effort to things that are beyond their control — what other people do, how other people react to them, even the weather. And they set themselves up for pain, anxiety, disappointment and fear. The Stoics recognized that it was foolish, or counterproductive, to attach oneself to things that are beyond one’s control, when there are things within one’s control — one’s thoughts, attitudes and moral purpose.” – Jonathan Newhouse, CEO of Conde Naste 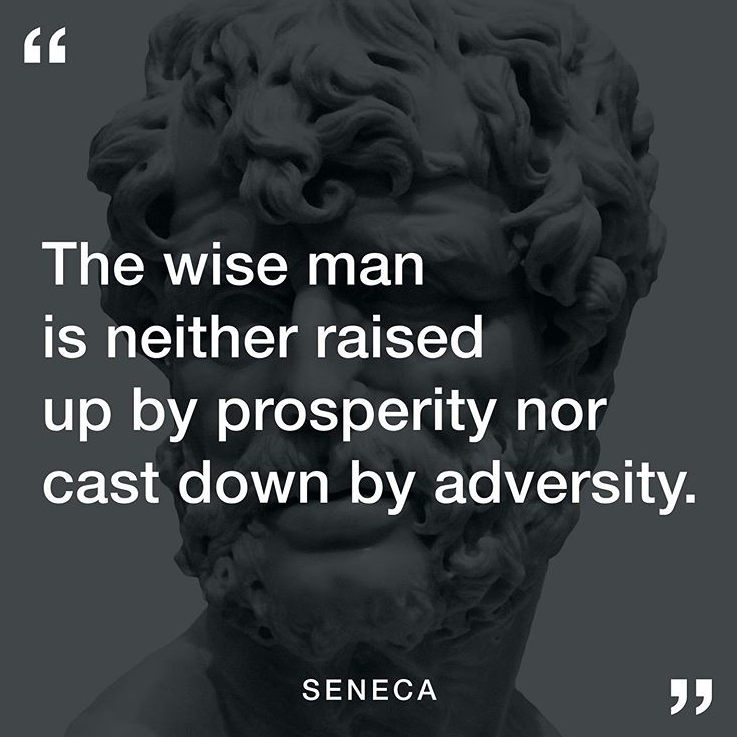 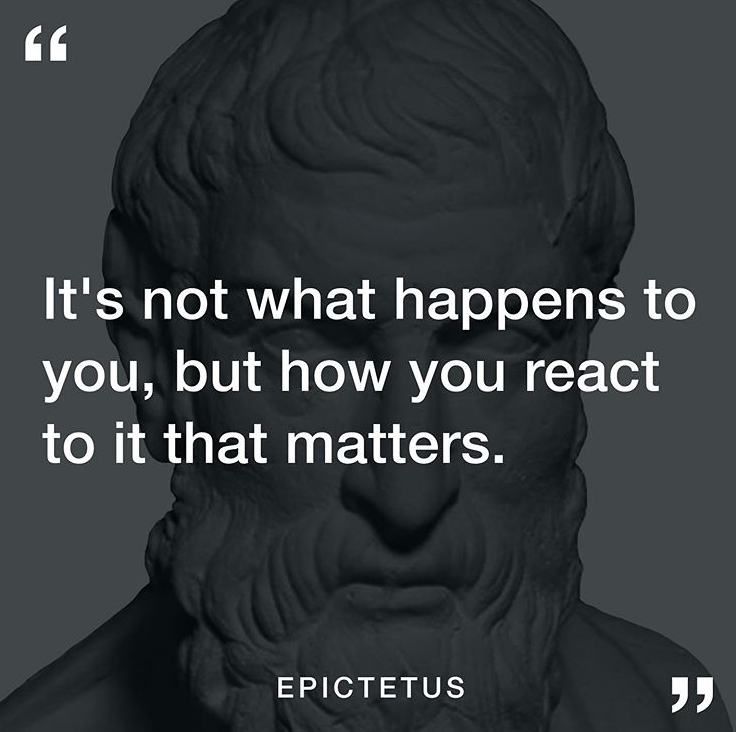 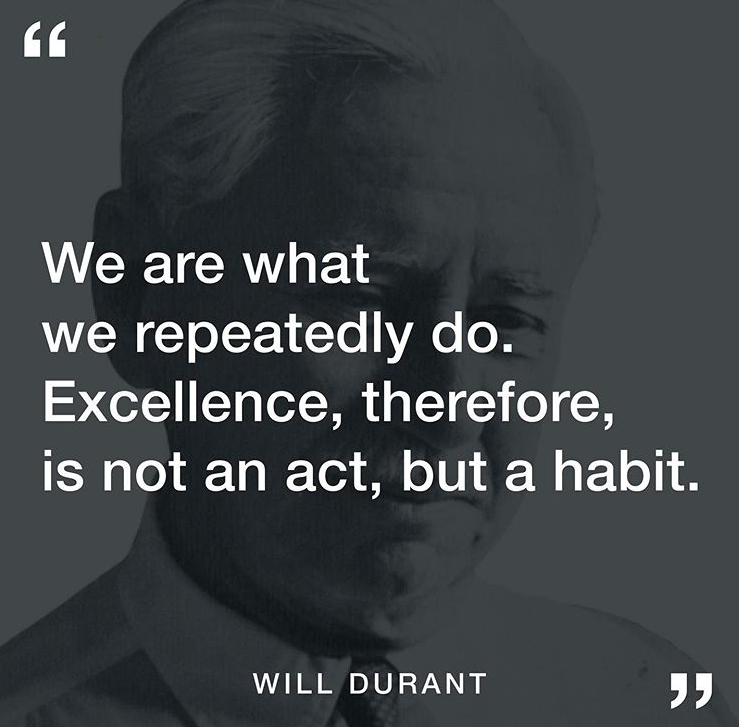 Use Failure to Your Advantage

Most individuals are intimidated by failure, however, only some know how to use their failures to their advantage.  When facing failure it is important to:

Walt Disney: Before creating Walt Disney World he worked for a newspaper and that he was supposedly fired from for not having any good ideas and lacking imagination.

Thomas Edison: Took him about 10,000 tries to invent the lightbulb.

Steve Jobs: Used being fired from Apple Computers as a way to motivate himself; resulting in him joining the company again to bring it to where it is today.

Colonel Sanders: Had his fried chicken recipe rejected over a thousand times before a company picked it up.

Mark Cuban: “I’ve learned that it doesn’t matter how many times you failed. You only have to be right once. I tried to sell powdered milk. I was an idiot lots of times, and I learned from them all.”

1. “Failure isn’t fatal, but failure to change might be” – John Wooden

2. “Everything you want is on the other side of fear.”  – Jack Canfield

3. “Success is most often achieved by those who don’t know that failure is inevitable.” – Coco Chanel

4. “Only those who dare to fail greatly can ever achieve greatly.” – Robert F. Kennedy

5. “The phoenix must burn to emerge.” – Janet Fitch

6. “If you’re not prepared to be wrong, you’ll never come up with anything original.” – Ken Robinson

7. “Giving up is the only sure way to fail.” – Gena Showalter

8. “If you don’t try at anything, you can’t fail… it takes back bone to lead the life you want” – Richard Yates

9. “Failure should be our teacher, not our undertaker. Failure is delay, not defeat. It is a temporary detour, not a dead end. Failure is something we can avoid only by saying nothing, doing nothing, and being nothing.” – Denis Waitley

10. “There is no failure except in no longer trying.” – Chris Bradford

12. “Success is not final, failure is not fatal: it is the courage to continue that counts.” – Winston Churchill

13. “There is only one thing that makes a dream impossible to achieve: the fear of failure.” – Paulo Coelho

15. “Success is stumbling from failure to failure with no loss of enthusiasm.” – Winston Churchill

16. “I’d rather be partly great than entirely useless.” – Neal Shusterman

18. “The only real mistake is the one from which we learn nothing.” – Henry Ford

19. “Failures are finger posts on the road to achievement.” – C.S. Lewis

20. “Winners are not afraid of losing. But losers are. Failure is part of the process of success. People who avoid failure also avoid success.” – Robert T. Kiyosaki