Using optimism and positivity to get through challenging times 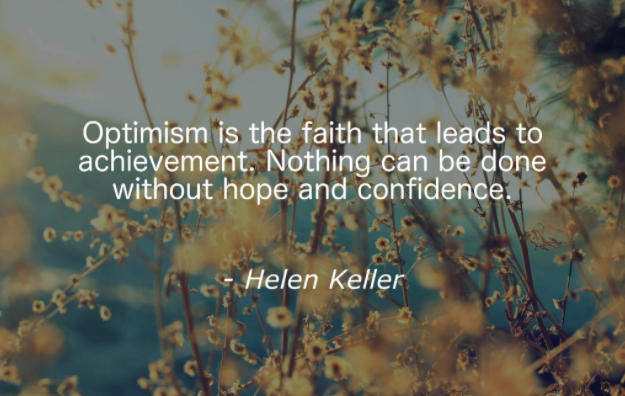 “Optimism is a strategy for making a better future. Because unless you believe that the future can be better, you are unlikely to step up and take responsibility for making it so.”– Noam Chomsky Training your mind to have positive thoughts allows you to become more optimistic and can often propel you into a position […]

Reopening And Covid’s Lasting Impact On the Digital Space 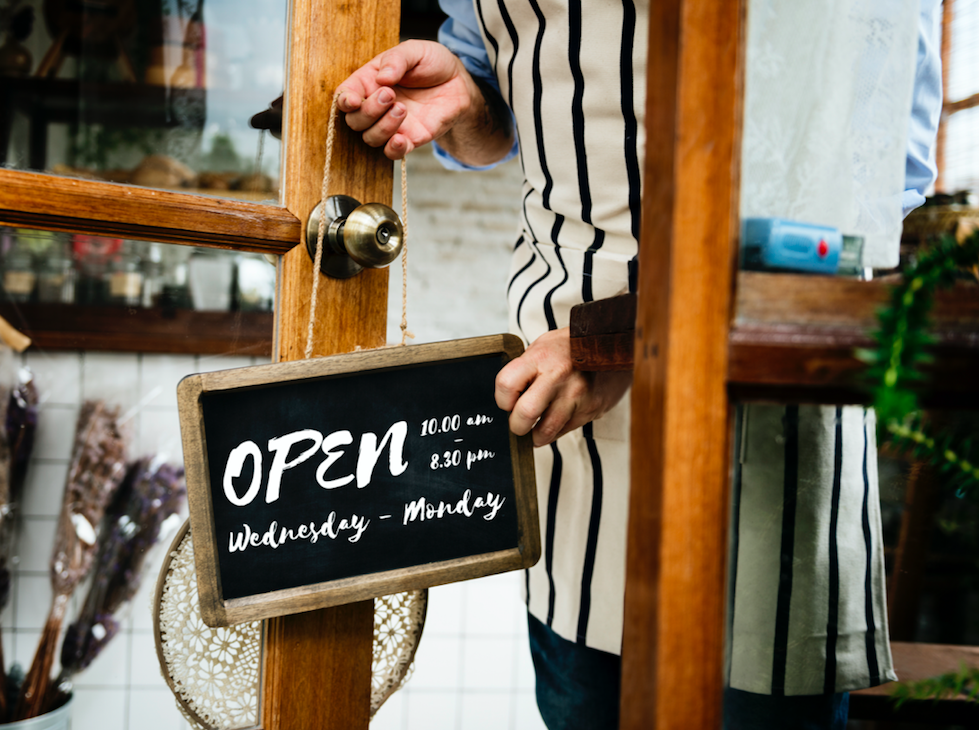 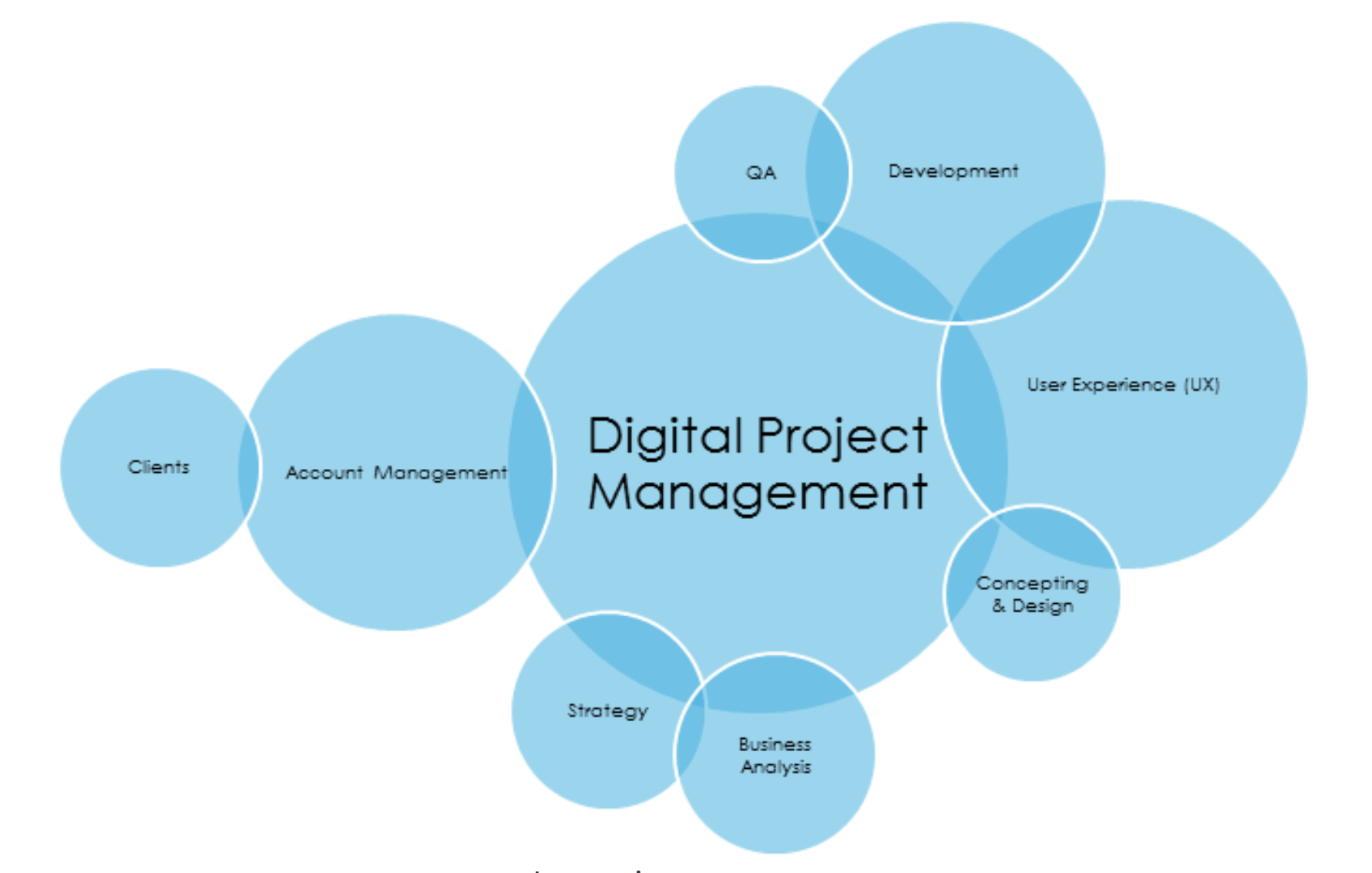 Should more of today’s workforce enter the freelance economy? 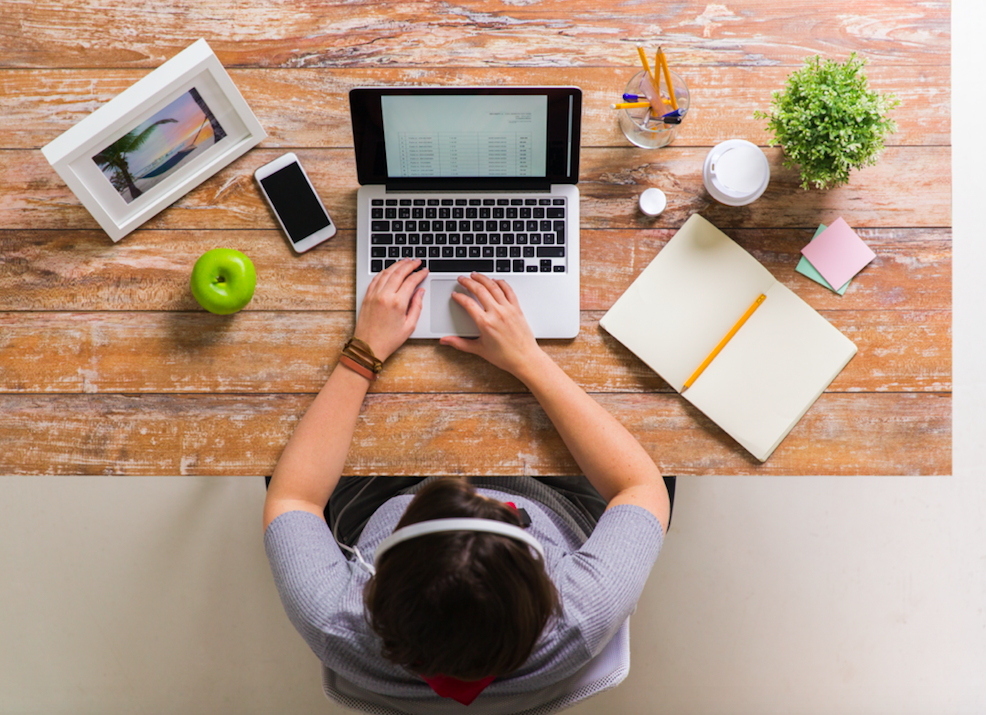 With many talented contributors to the US economy having been displaced through layoffs or furloughs, is the freelance economy getting a wave of new talent? Unemployment has reached over 30 million Americans and job seekers now have the choice to search for jobs at companies hiring in a down economy or consider freelancing with their […] 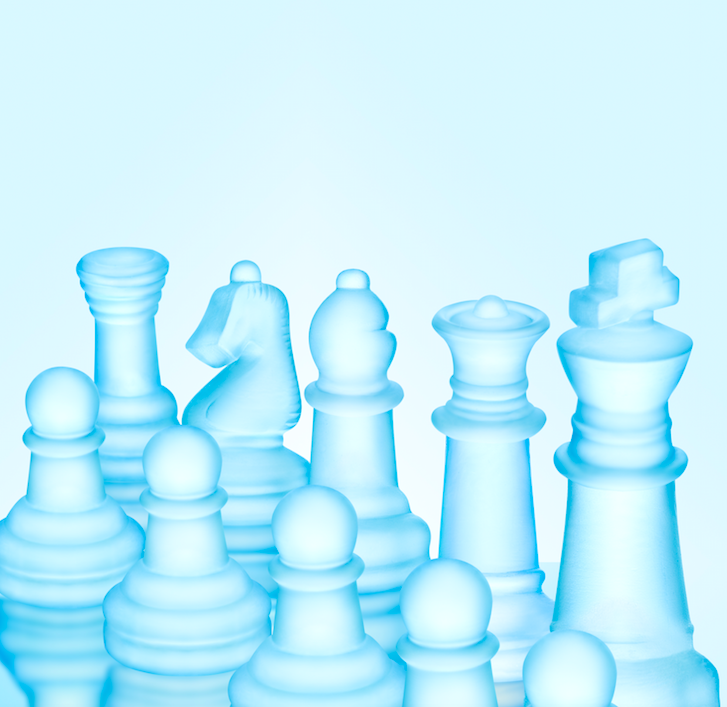 Growth In Digital As A Result of Covid 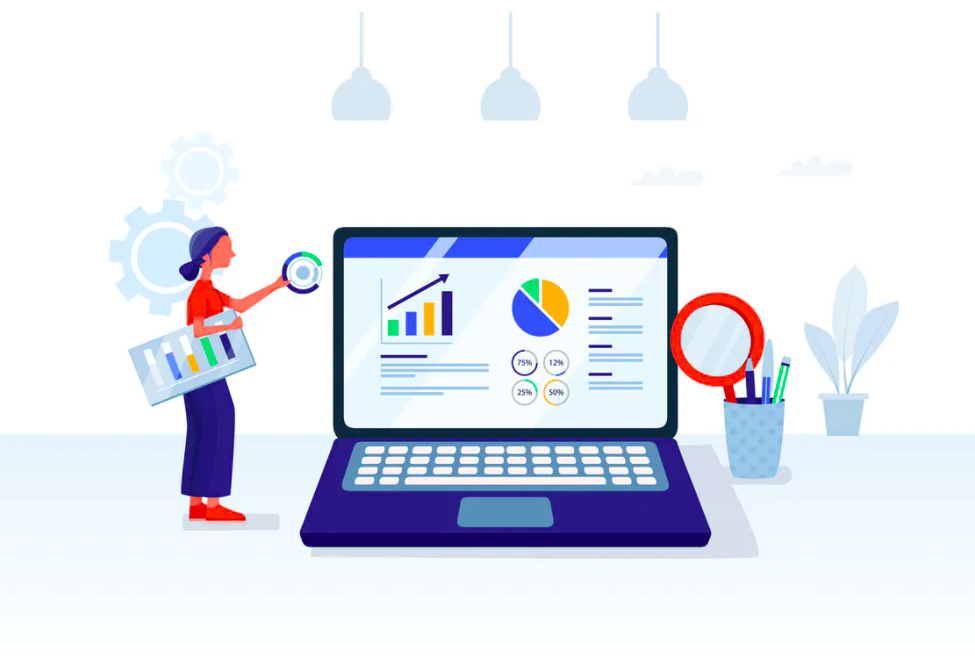 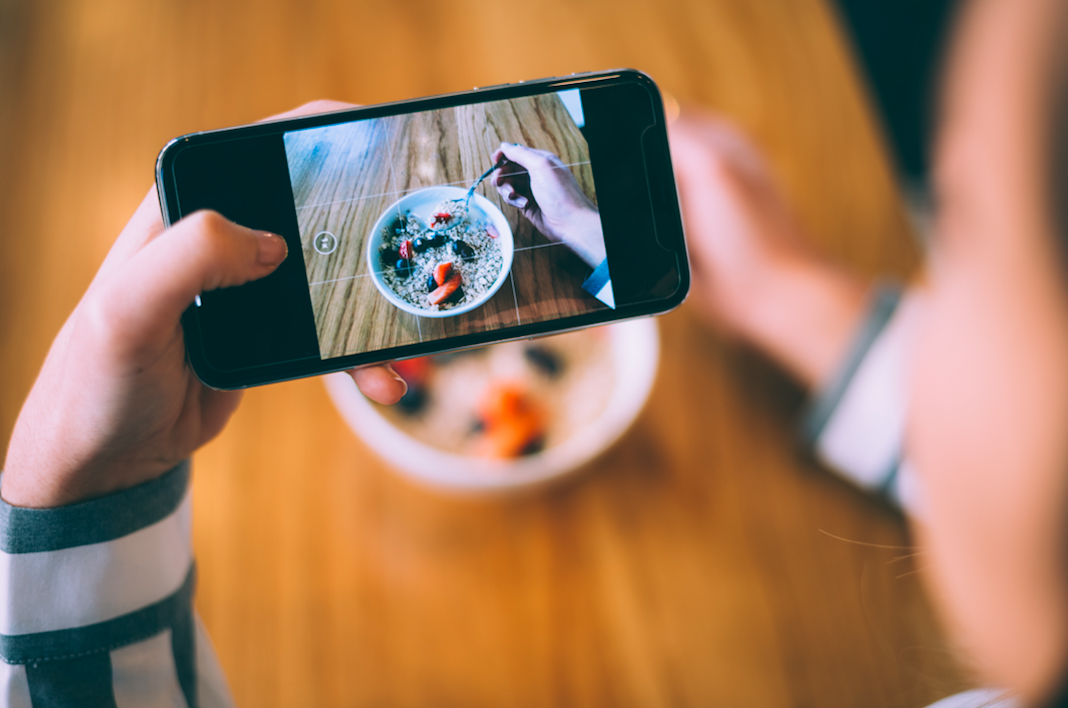 “Millions of people are now at home with their devices in hand to explore social media” -Forbes.com   Social Media Users:  Izea recently gathered some key statistics in relation to the impacts that Coronavirus will have on social media.  After performing two studies they gathered that about 66% of social media users believe that over the […] 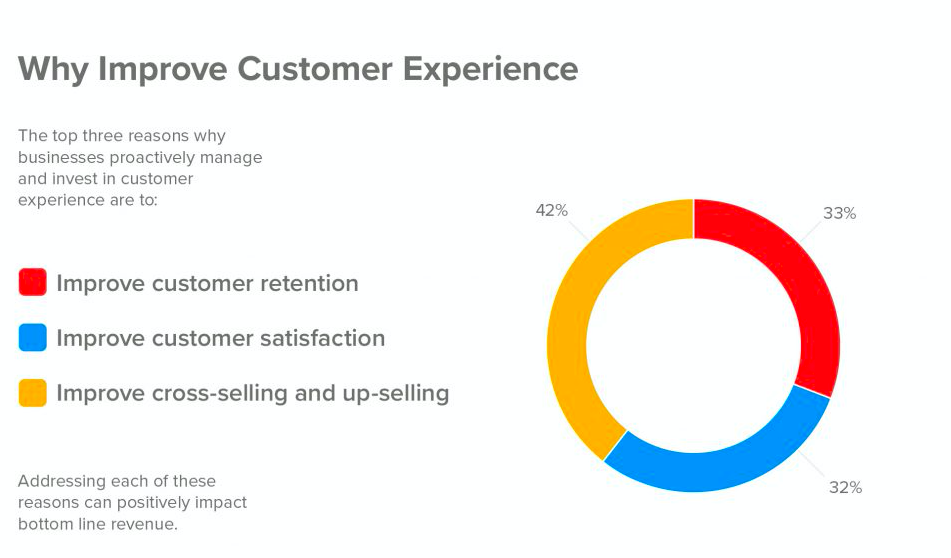 A company’s brand is defined by their network of customers, employees, management, and other stakeholders.  The way these individuals feel and react towards the company is affected by the customer experience.  In the end, a company’s brand sets the customer experience expectations.  Since we live in a society with so many technological improvements, businesses around […]

We’re playing our part in the American #SmallBiz revolution. 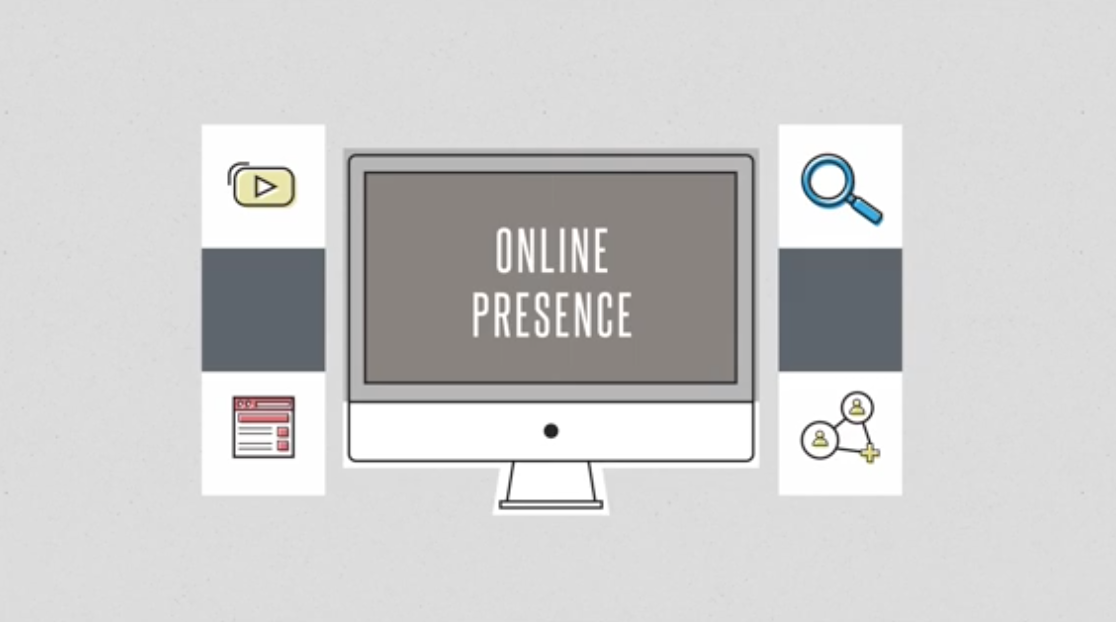 We’re playing our part in the #SmallBiz revolution 🇺🇸 by helping enterprising companies build #brand equity & impact their consumers. Despite the inevitable growth of the digital space the abundant opportunity for business to use it to acquire customers… there’s still a huge amount of #customer education that needs to happen for companies today to understand […]

Starting Up In Newport, Rhode Island: A Pillar Of American Freedom

We put on for our city (and country) 🌊 We’re proud to startup in one of America’s first merchant port towns.    People ask, why Newport? Far from the mainstream tech hubs of NYC, Boston or Silicon Valley – Newport has given us the opportunity to grow in a city that was a founding pillar of freedom from religious persecution & key center […]